Skip to content
Visit our Partners at Juked.gg and create a free account to discover, watch, and engage with the best events and content from across the global esports community. 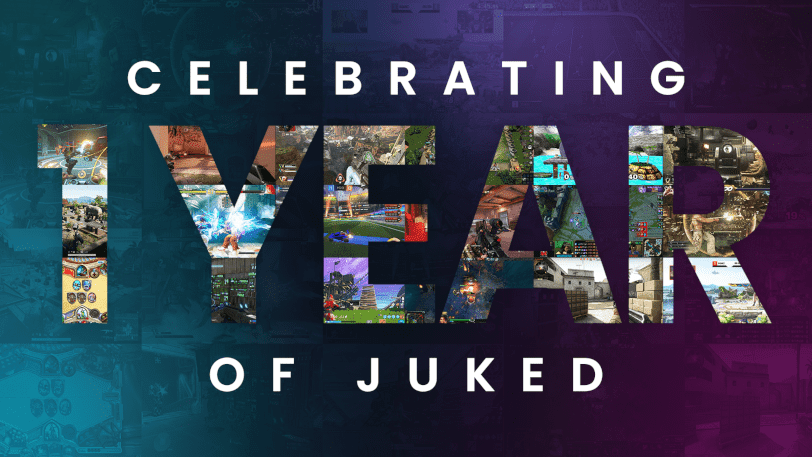 LivionGames™ Creative would like to wish our siblings at Juked their very first Happy Birthday!

Juked was officially launched on this day one year ago on November 6th, 2019, and they’ve certainly come a long way.

Since launching in beta, they’ve grown from 500 monthly active users to well over 50,000.

Over the past year, 3.4 million minutes of Esports content has been consumed on Juked, and tens of thousands of articles have been read.

They’ve featured tournaments from over 75+ Esports games—and when a Juked user sets up their profile, they follow 4.6 games on average.

Since they’ve launched their beta, they’ve had match info, streams, and results from a staggering 56,107 matches from 2200 tournaments.

So, what’s next for Juked?

Well, who better to ask than the Co-Founder and CEO Ben Goldhaber.

Happy Anniversary, Juked, and thanks for the partnership. Here’s to the future of Juked, LivionGames™, and Esports!

Start your own Esports Brand!

Start your own Esports Brand!

Building your own Brand to enter into the Esports space? You can get everything you need from LivionGames™ Esports Creatives. We can assist you in designing a logo for your team, an overlay and banner for your channel, or a video intro and end cards for your videos.

Day One PS5 System Impression from our boss and Maximillian

Get the Nintendo Switch